What do we really know about the ocean?

The ocean – what do we really know about the ocean?

The Earth has more water than land, but how much is more. 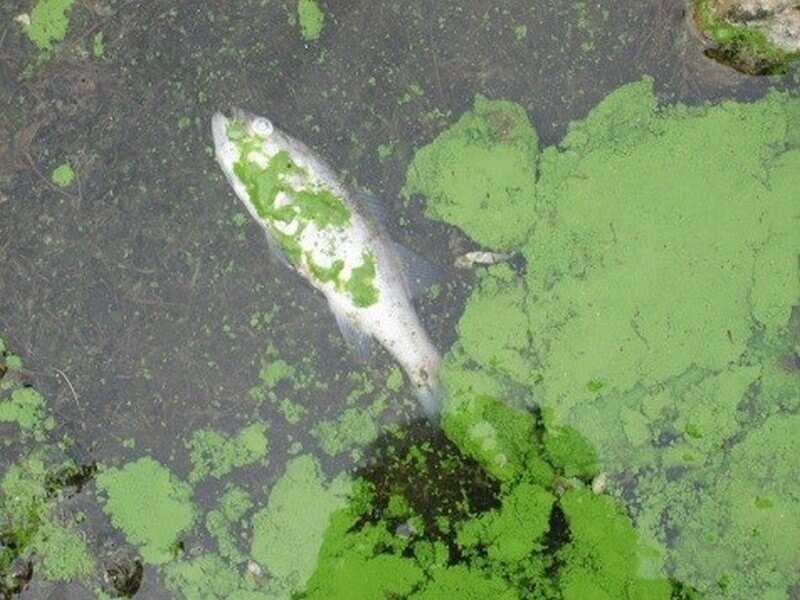 The oceans is full of water, the ocean water is not pure H2O, though the ocean has different chemicals in it, the most prevalent being salt.

Sea water is salty, but it’s not like table salts.

The salt in the sea water is a lot like the salt we sprinkle on food. Table salt is made up of the chemical sodium chloride (NaCl). The salt that can be found in the ocean is mostly sodium chloride and a mixture of other chemicals too such as magnesium, sulphate, calcium and potassium.

When it rains on land, some of the water dissolves minerals in rocks. That water flows in rivers to the sea. It carries the minerals with it. When water evaporates back out of the ocean, it leaves the minerals behind. The minerals make sea water salty. Having said so some parts of the ocean are saltier than others because of melting glacier and fresh water deposits from where river mouths meet the ocean. This pump a lot of fresh water into the ocean changes the oceans chemical composition.

Other gases can also be found in the chemical composition of the ocean’s water too. There is carbon dioxide (CO2) and other chemical gaseous held in the atmosphere dissolved in sea water. That is important because carbon dioxide and these other gases make up greenhouse gas, which contributes to climate change. When carbon dioxide and others dissolves in water, it makes an acid. Too much acid can harm corals, shellfish, and other creatures that live in the seas.

The following also change the chemistry of the ocean negatively: Ocean water once a basic chemical compound the additions of man-made chemicals to the formula once simple are more complicated and one wonders how fish and other marine life have really been affected. Perhaps the effects are not noticeable now that is until consumers find plastic in the seafood platter they order at Ocean basket; or mutated double headed tuna is pulled out of the ocean.  Over the long term the ocean is used every day by all creatures, and the importance of the ocean cannot be stressed enough. Prevention is better than cure.

Hopefully one day we can clean up our act as the superior species and create a cleanlier Earth for ourselves and all who live in it.