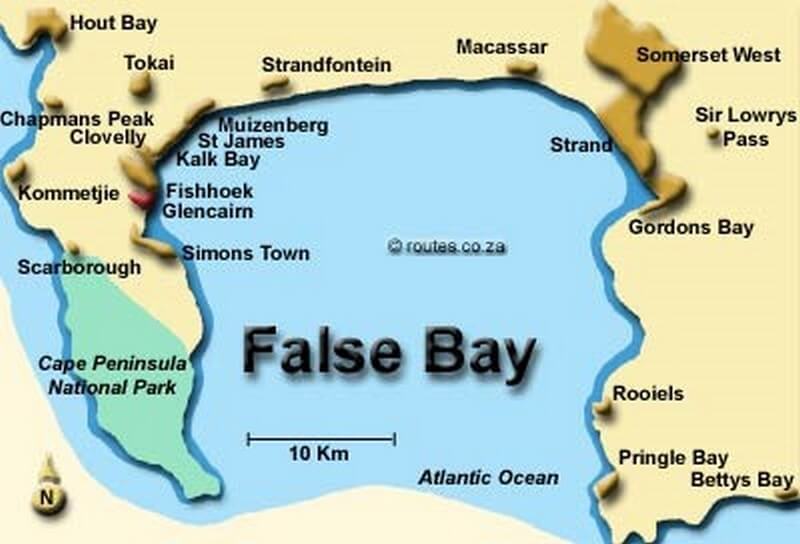 Diving in the deep blue sea…

few can understand the tranquillity; the calm that the water brings when you fin through the ocean and marveling at its nature.

So much of the ocean has yet to be discovered, much of it is in places humans are unable to reach. Driving to Simon’s Town along the False Bay coastal road, you’ll have passed the wreck of the SS Clan Stuart on your left. Her engine block protrudes from the water at low tide, and only the highest spring tides come close to covering it. The steamer ran aground during a summer gale in late 1914 after dragging her anchor. She was carrying a cargo of coal. The Clan Stuart is an iron shipwreck.

Having dived in False bay very often, I know the water is cold, it bites into your skin like a knife.; however, the bite is worth it as False bay opens up and shines for you.  So what does the deep blue hold….on the boat ride out surface. One hundred and fifty years ago work began on building Roman Rock Lighthouse,17.1m in height flashing every 6 seconds visible for 20 nautical miles, distinguishing characteristics used by vessel to navigate in and out of harbours the oceans alike. One of the few lighthouses worldwide which is situated on a rock in the ocean, with the majority of lighthouses being on headlands which protrudes out into the ocean.

A few meters in the distance from the Penguin Point home too our 007 agents in Armani suits. The beach at Seaforth in Simon’s Town has been known as “Boulders Beach” for generations, due to the large granite boulders, both at the end of the beach, and scattered along the shore and shallow waters. The alternative name “Penguin Point” refers to the sanctuary and resident colony of Jackass penguins. This is the biggest rock close offshore in the Simon’s Town area, wide and flat is the only one amongst many, unmistakable as a landmark Noah’s Ark. Finally, we are in the water, the ocean is a marvellous place, but it can be detrimental to one’s health if not respected. In the ocean there are a large variation of marine life, one will do well to remember that this is not your home. Safety precautions must be adhered to at all times. False Bay has many kelp forests.

The bright colours and various marine life is overwhelming at first, but you will do well if you keep your demand regulator in your mouth and remember not to breath in through your nose… otherwise the salt water will act courteously to clear out any blocked nasal passages.  The many kelp forests in False Bay are home to many species of fish. Be aware of where you make contact with the seabed as camouflaged in the sand are some of the largest stingrays resting, and with one big sweep they will expose themselves, fleeing past you. A variety of less aggressive aquatic life roam the ocean seabed too.

Be set to be startled by a dark agile silhouette, it will swim past you so fast that you mistake it for something else. Remember control your breathing, once investigations have been carried out, the dark agile figure will introduce themselves as the friendly Cape Fur Seal which is often referred to as the ‘dogs of the ocean’, they are possibly the most curious and playful mammals you will ever have the joy of interacting with in their natural environment. The Cape Fur seals take up residence at the infamous Seal island, home to between 65-70000 seals and few penguins. Also the breaching capital of the world. Shark Breaching is one of the hunting techniques that Great White sharks use to surprise and kill its prey. They breach with such force and explosive energy that it propels the shark right out of the water.

The Killer Whale is king of the oceans.

If you see a Great white outside the SAFE parameters of a cage, remember control your breathing.  You are either the luckiest or unluckiest person on Earth. Often a misconception the Great white is not the king of the ocean I would bestow that crown on it’s worth adversary…. The Killer Whale. The mere presence of the is large mammal deters the Great White as the Great White does not like being made a meal of.

The orcas and other species of whales are common visitors to the bay, as are dolphin pods too. These are just some of the aquatic animals, one hopes to find in the False bay ocean. Each dive does vary, because one cannot be guaranteed anything with wild life, especially with such a huge ocean. The behaviour of oceanic animals is absolutely awesome to witness in person. A dive in False bay is a definite must.